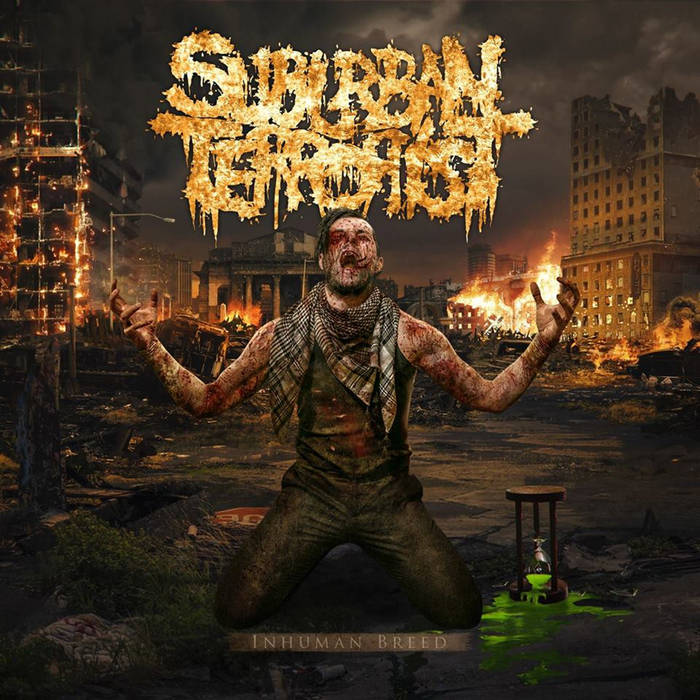 The band was founded in May 2001. Tomáš "To2my" Vačko (guitar, vokill), Peter "Štoty" Laskovič (guitar, vokill), Peter "Bongo" Ješko (bass), Ľuboš Bača (drums). The band underwent several personal changes. There are still two founding members, the guitarist and vocalist To2my and drummer Ľubo. Band started play HC style with several dozen concerts on the home land. First album called simply "Demo" was recorded in 2002. One year later band release two songs EP. The first major change occurred in 2004 after leaving Tomas and Lubo abroad. During this stay, the whole creation of ST has changed significantly. Tracks for the new death metal album "RESPECT - IGNORANCE -PROVOCATION" are being created. ST is complemented by guitarist and vocalist Matej Slovák (ex-Affront, Feel A Curse), bass line was provided by Michal Dokoupil. In the following years, the band played dozens of concerts (30-40 concerts a year) and preparing another album, "CUT-THROAT FROM THE WORLD OF OBSESSION", which is released in March 2012 under Gothoom Production. The album was recorded in the SHAARK studio in Moravia, and the brothers Wieslawski from the Polish HERTZ studio took care of the mix and mastering. Very good sales of the album and excellent criticism from reviewers moves the band a step ahead. Meanwhile, there was change on post of bass player. New member from 2012 is Matej Bírošík (ex-Moonfog, Revenge Division). In 2013 the band has left the longtime member Matej Slovák. New singer is Martin "Walki" Valkar (Porfyria, ex-Protest, Ramchat) and ST is playing with only one guitar. During this time, the band took part in several major concerts and festivals where the most important was Brutal Assault Festival in 2014. Another significant change on post of singer. At the end of summer 2016, a new singer, a new engine, Šimon Španihel (exd- Moonfog, Ward) joint the band. New album "INHUMAN BREED" will be release in 2018.

Bandcamp Daily  your guide to the world of Bandcamp